Visiting the Memories at Makkasan Bangkok 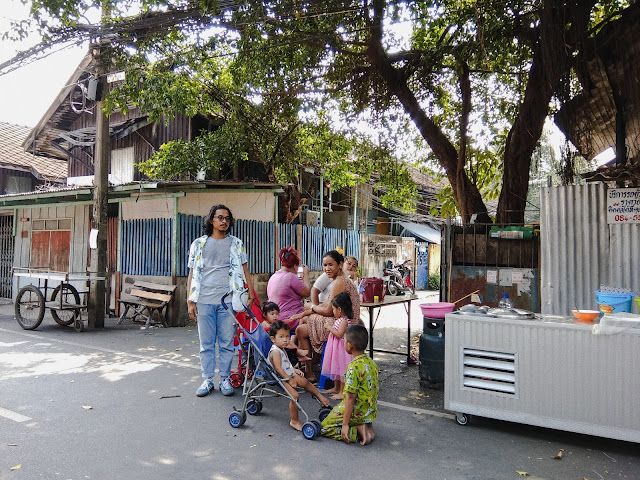 While having a last lunch in Thailand at Bangkok Palace Hotel, some friends of mine and I decided to conduct a sightseeing to the nearest traditional market before heading to Don Mueang Airport.


It was exactly 2 PM when we were going to the road which was totally hot. The closed market also worsened the situation. There were about three men enjoying their meals and a woman packed her stuff.

Hence, four of us said for going back to the hotel straightaway, but Agung and I decided to take other ways to be back. Surely, this was because we still had an hour and we would not miss it by merely lying down.

Life is full of surprises 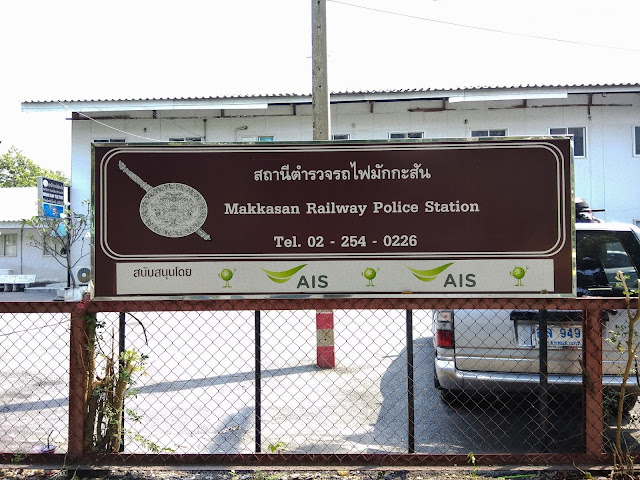 The road that we took was Makkasan area of Bangkok. A day before my Thai man's guide, Som (57), told a story when we passed a rail station.

"Long time ago, the Dutch placed in Indonesia, Makassar people refused them by leaving their hometown and arrived in an unknown place in Bangkok. Shortly after, they become resident and the place was named Makkasan."

"Yes, The name of Makkasan was chosen since we (the Thais) cannot pronounce R. It becomes the main place of the State Railways of Thailand," he explained.

It remained me of Anhar Gonggong's writing that one of the circumstances that made Buginese left their hometown was as they lost their liberty. I was not sure people who were moving there was Makassar people.

The more I walked in Makkasan area the more I saw Rumah Panggung of Buginese.

In front of the old station, there was an old building (it was kind of hospital) surrounded by these traditional houses. It was quiet, desolated—and full of trees. Besides them, there was also a river.

All of these things at Makkasan, Bangkok unconsciously brought me to the childhood memory of mine in which I spent Sunday at my grandmother's Rumah Panggung situated near from river that connected to Danau Tempe—one of the volcanic rivers in Indonesia. 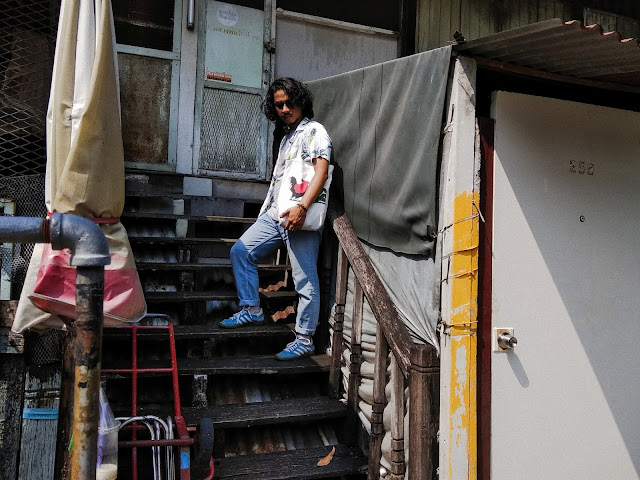 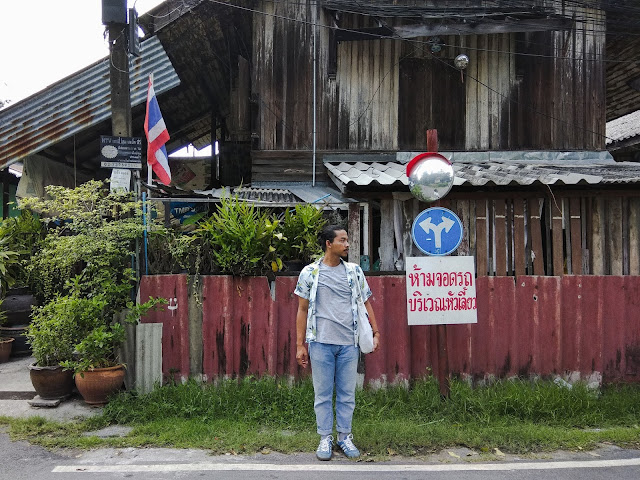 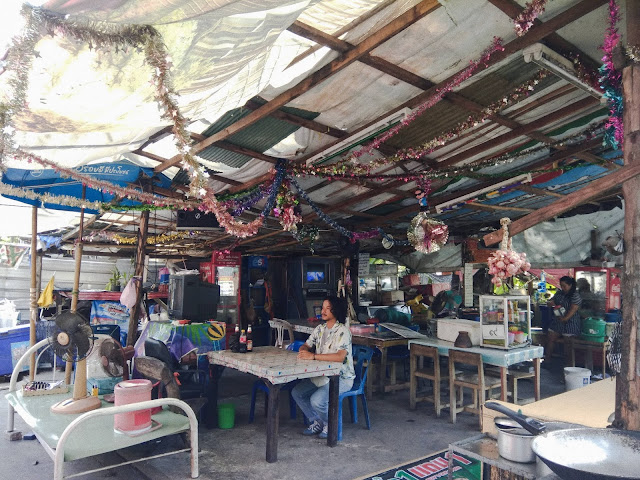 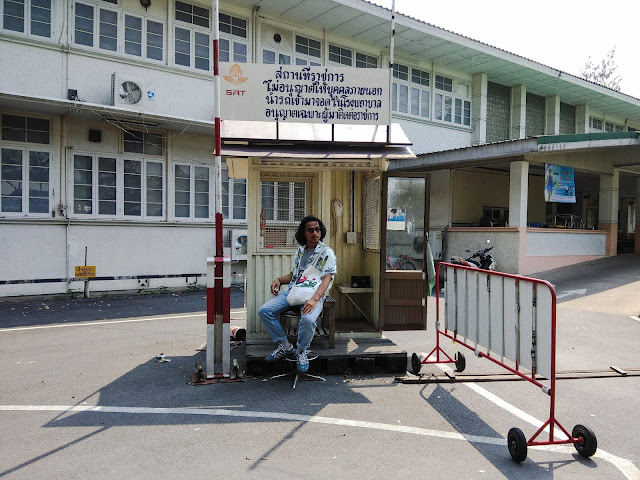 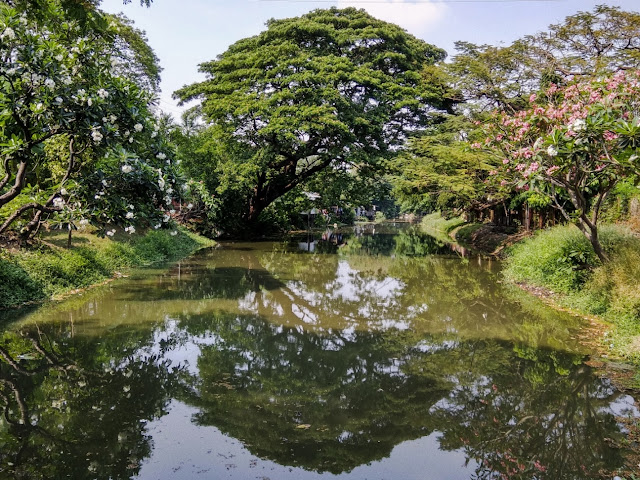